In 2016 I randomly found a lump on my left breast while moving my hair. At my appointment with my OB/GYN they told me it was probably nothing and to just wait another 6-8 weeks to see if it would go away. When it didn't go away and increased in size I called and scheduled an ultrasound and at that time they found 3 individual masses that looked concerning and one of those was a lymph node. The results came back on January 6th, 2017 - the lump I found and my lymph node had cancer. I was diagnosed with Stage 2b, triple positive, Invasive Ductal Carcinoma at the age of 33 (with no prior history or genetic mutations) at the beginning of the year that I was supposed to get married.

Once we learned that I was going to receive 6 rounds of chemo, surgeries and radiation; my fiance and I decided to cancel our wedding and elope to go through our journey as husband and wife. On the weekend that I was supposed to have my bachelorette party I received my port for chemo and a few hours later we had an ordained friend marry us on the side of a mountain in Colorado.

I started chemo treatments on January 26th and my final chemo round was May 10th. During this time I chose not to use a cold cap to try and save my hair so I lost my hair during my second round of chemo. In June I underwent a 7 hour surgery for a double mastectomy, lymph node removal and an oophorectomy. I chose to remove my ovaries as part of my surgeries because I was triple positive, I wanted to reduce any chance of it coming back as much as I could. Due to some complications with my expanders I had to undergo surgery at the end of July to remove the expanders and put in my implants earlier than expected. This caused some additional challenges down the road after radiation and I have a few more surgeries coming my way in 2020. In August of 2017 I underwent 32 rounds of chemo in three weeks, some days I had double treatments. Since I was triple positive I still had to receive infusions for two drugs every three weeks for one year. So on January 19th, 2018 (our 1 yr wedding anniversary) I completed my final treatment and was declared as being cancer free.

From the moment of diagnosis I decided that if I was going to go through this I was going to go through all of it and embrace it the best I could. I didn't know why I had cancer and I never will, but I knew at the end of the day I was going to control as much as I could. All I really had control over was my attitude and I chose to laugh as much as I could and find the silver lining in every moment. I also continued working through all of my treatments with amazing support from my co-workers and loved ones. The journey was long and just when I thought it was "over" I found I was about to embark on a different part of this cancer journey.

The person you were before cancer is no longer the person you are after cancer. Everything is different. From the way you look at a bruise or ache to the way you look at yourself in the mirror. One of the biggest struggles I have had is trying to find myself again but also dealing with significant weight gain caused my meds I took during cancer and the meds I'm on now and the fact that I'm going through menopause at 36. One of the best things that I have found for myself was CycleBar. The team at Orchard Place help to inspire me and remind me that I still get to choose my story and that I am strong, even on the days I don't feel that I am. They are my hype squad and my accountability peeps. CycleBar is going to be a huge part of my story as I continue on this journey of rediscovery after cancer. 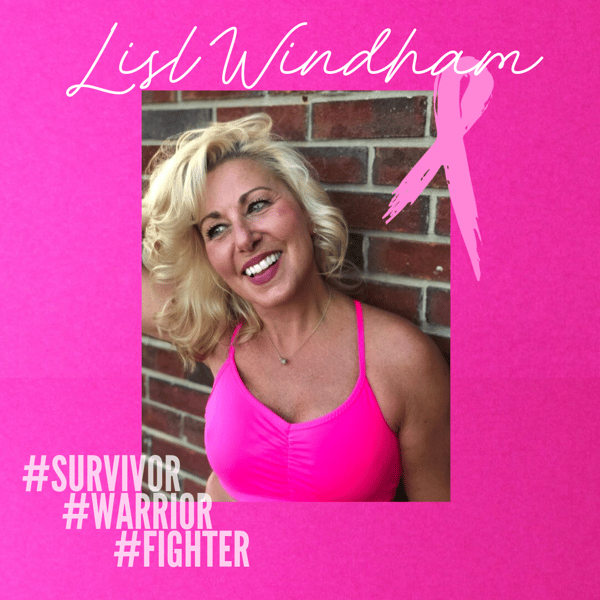 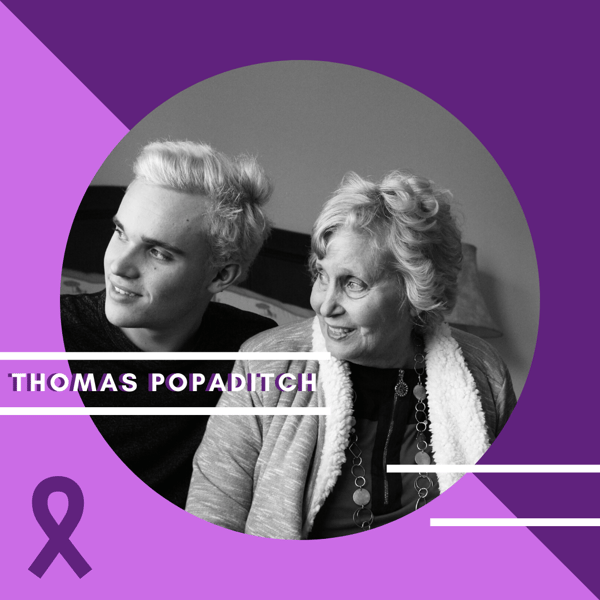 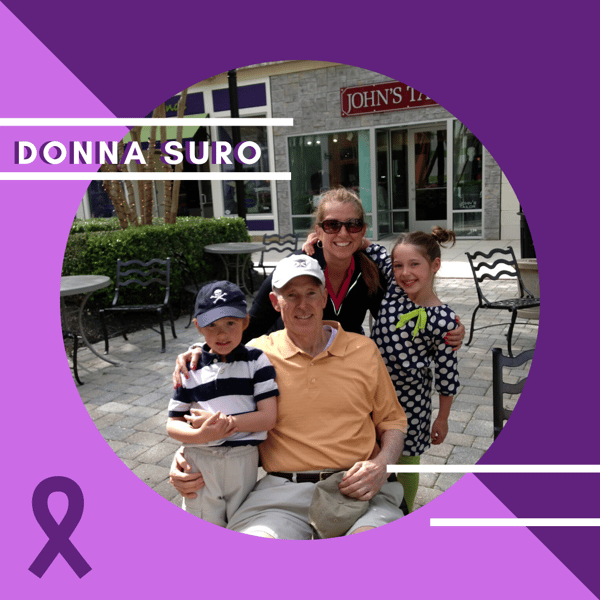